Our chief designer has written a feature article "Responsive Web Design Template Recipes" for the March 2013 issue of Web Designing (My Comi). 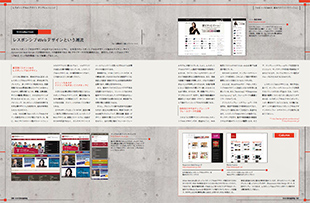 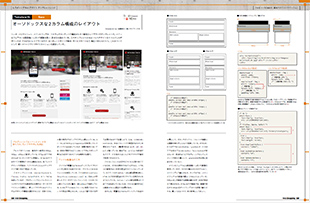 I wrote a total of 8 pages, including the intro "The trend of responsive web design" and the following "Orthodox two-column layout".

The article is about creating a responsive web design template and explaining its details.

One of the disadvantages of responsive web design is that it takes a lot of time and effort to create, but using templates can be a solution to this problem.This is an article for web developers, but I think it can also be useful for those who are considering implementing responsive web design.

We hope you enjoy reading this article.